Below is a portion of the Stephen Moyer Biography I wrote and updated two years ago for my website, AllStephenMoyer.com.  There are links to read the various sections of the bio below on AllStephenMoyer.com where the bio lives.  It will periodically be updated there. 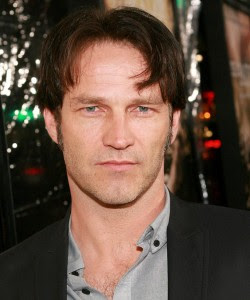 Since True Blood began in 2008, the fans have wanted to know about Stephen Moyer's life. At first, there was little to be found about him, but as his popularity increased more has become available. I spent a good deal of the winter of 2009 searching through the internet and listening to his interviews to put together this biography. Then, his sister Amanda, was kind enough to read it and share even more information (Part 1) making it more complete and accurate. This biography has also been read and sanctioned by Stephen himself, so what you read below is the most up to date and correct account of his life to date. As more information becomes available this biography will be updated accordingly.

Stephen Moyer is a true UK Essex boy, but he’s also now become a man of the world. With his new found success playing True Blood’s compassionate and mainstreaming vampire Bill Compton, he is now a well known celebrity. Also since his engagement was announced to his co-star Anna Paquin and their subsequent marriage, we see him more and more on red carpets, at all sorts of events doing interviews, and in paparazzi photographs.
Many didn’t know Stephen Moyer prior to his role in True Blood, even though he has been acting and making a living at it for over 16 years. He is quoted as proudly saying, “I haven’t had to take a bar job since I left drama school.” However, he has admitted that he never wanted to do publicity for any of the films or TV shows he’d done prior to True Blood so, for all those years he was able to stay in the background and never had the notoriety that he is now experiencing. Stephen explained in an interview at the "Screen Actors Guild" screening of an episode of True Blood on 6/14/09 how he hadn't done any publicity in all the years he’d been acting, and that now, contractually, he must. He explained how that wasn't why he got into acting. He liked the anonymity and being able to enjoy the outdoors with his children, without worrying about what clothes he had on, or as he said, “If his knobby knees were going to end up on US Weekly” (he referred to a photo of him and Anna that was published by US Weekly). But in spite of the publicity and newly found fame associated with his role in True Blood he did say that... "There's no other gig I'd rather be doing... I'm profoundly happy." "For the first time in my life, I'm not chasing after anything, nothing out there I want. I'm not running away from anything because I'm not scared of anything." For us fans, it is truly a benefit that Stephen has now embraced recognition, and we think he does a great job of representing himself and True Blood to the media. However, because he rarely spoke to the media prior to True Blood, not much has been written about him. Therefore, I’ve been asking myself, how did the acting bug get to Stephen and where did he come from? This lead to the creation of this biography which was compiled from scouring the internet and looked through magazines searching for information about his life to put here to share with the AllStephenMoyer fans. Having the help of Stephen's sister Amanda has been vital to insure that we had the facts straight. We hope you enjoy reading more about our favorite actor and person, Stephen Moyer. The biography has become so extensive that we've broken it into separate sections hoping to make it easier to navigate.

Here are some recent photos from US Weekly article in the October 12, 2015 issue. 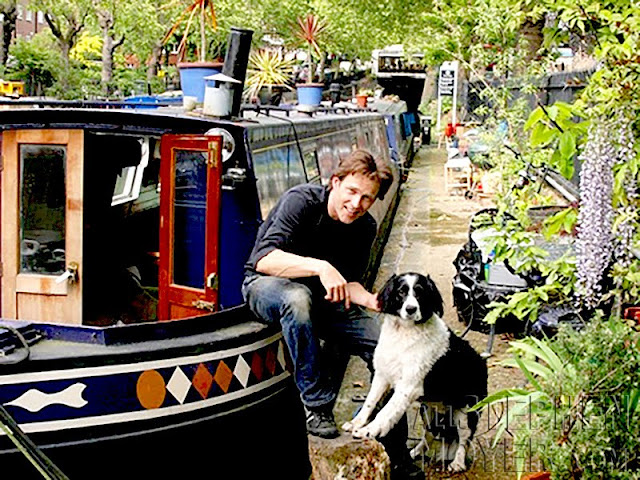 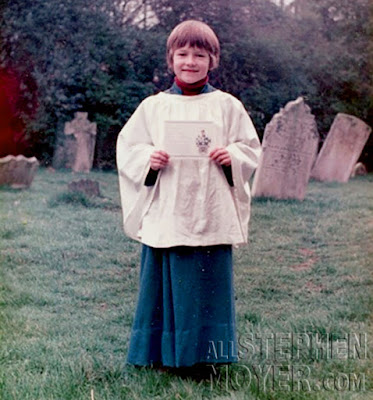 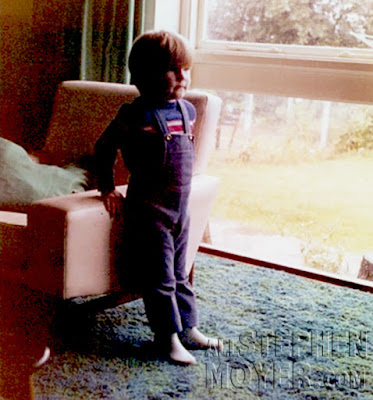