The Versatility of Stephen Moyer

This week has surely been a media frenzy for  the Stephen Moyer fans to gobble up. There were two major Stephen stories to post. One being his involvement in the Toyota Pro/Celebrity Grand Prix training on its “media day” and the other was additional photos from the extravagant Bullett Magazine photo shoot. Could two Stephen Moyer related stories be any more diverse than this? I don’t think so, but then, that is Steve. 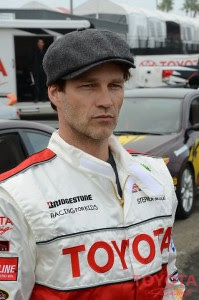 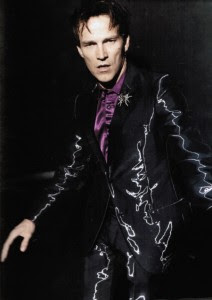 
The definition of the word "versatile" according to Webster's Dictionary is: : changing or fluctuating readily : variable. This defines Stephen perfectly, in my opinion. While, he is steady as a rock, he is also like a tree's branches that bend with the wind adapting and investigating new ways to rejuvenate how we see him.

When he was kind enough to single me out at the Scream Awards last October, I asked him if he would have liked to dress up like the fans do at the event. He told me that he would have enjoyed it. He and Anna "would have liked to do a bit of cross dressing”, he said. So, this got me thinking about his work and his life and how diverse it all has been.

Stephen seems to like things different, quirky, challenging, interesting and just plain ‘fun’.  In the interview for Bullett Magazine, Stephen talked about his favorite show “Breaking Bad” and he said, “Breaking Bad for me is on a slightly different plane. It’s one that I’m much more interested in –the dark, scratchy side of the world. He likes to change things up often and seems to create himself anew with each role. Although in his personal life, he appears to be less flamboyant, even that has been an adventure. How many people do you know that have lived in a purple houseboat?  Even his favorite color of purple is atypical for a male.

Stephen loves his kids, animals, walks on the beach, goes shopping and does all the traditional things for a man of his age. However, he also plays the ukulele, rides a skateboard, sings beautifully, wears an earring, etc. and now he's even racing in a car race! All these things single him out as an adventurer. And, now he is even starting his own production company with Anna and is supporting his friends by helping out with the worthy charity, Facing the Altantic. All this while being on a very demanding hit TV show and looking for other work to do when the show is on hiatus. It all amazes me how much energy he has and how he keeps up, while constantly also changing it up. In his many film and TV roles and photo shoots he has often been the handsome lead or supporting character, but he has also played bad boys, criminals and psychopaths and has been known to put on the "glam" even before the new Bullett magazine shoot.

Personally, while I love the sweet and tender Steve, I also like it when he plays the bad ass parts that surprise us.  He adapts well to any situation.  He also is the life of the party and makes us laugh and feel at ease, as if you were the the most important person in the room. There's also the shy and modest Stephen, but most of all his fans love his openess to new and exciting things. I admire his determination to live as normal a life as possible, even while in the spotlight; no easy accomplishment.

All this is why I think he is the most interesting actor and person out there right now. In my opinion, there is nothing that he hasn't done well and I hope that now, with his new fame, he will find opportunities to do even more interesting parts in great films that will continue to surprise us, because I'll be in the audience watching.

Below are some photo examples of his versatility and willingness to be himself. 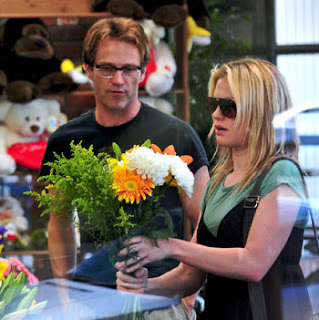 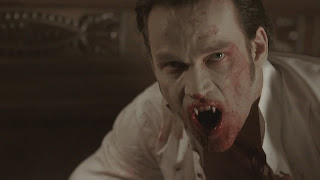 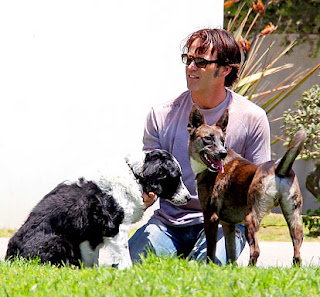 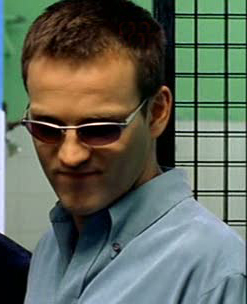 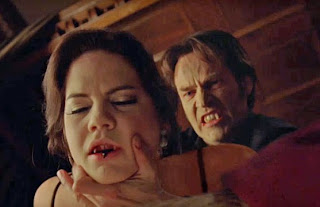 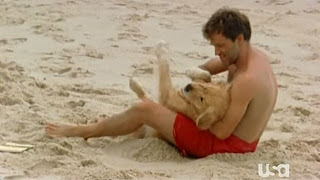 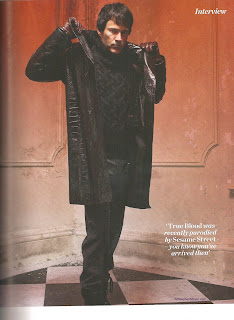 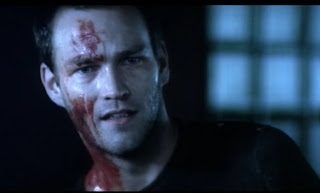 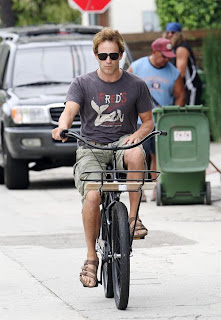 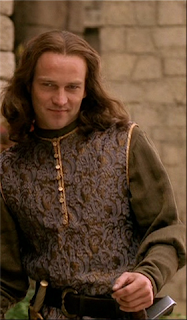 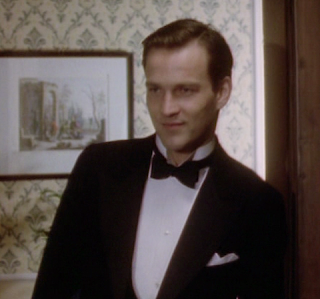 Posted by Lynn Dougherty at 2:40 PM